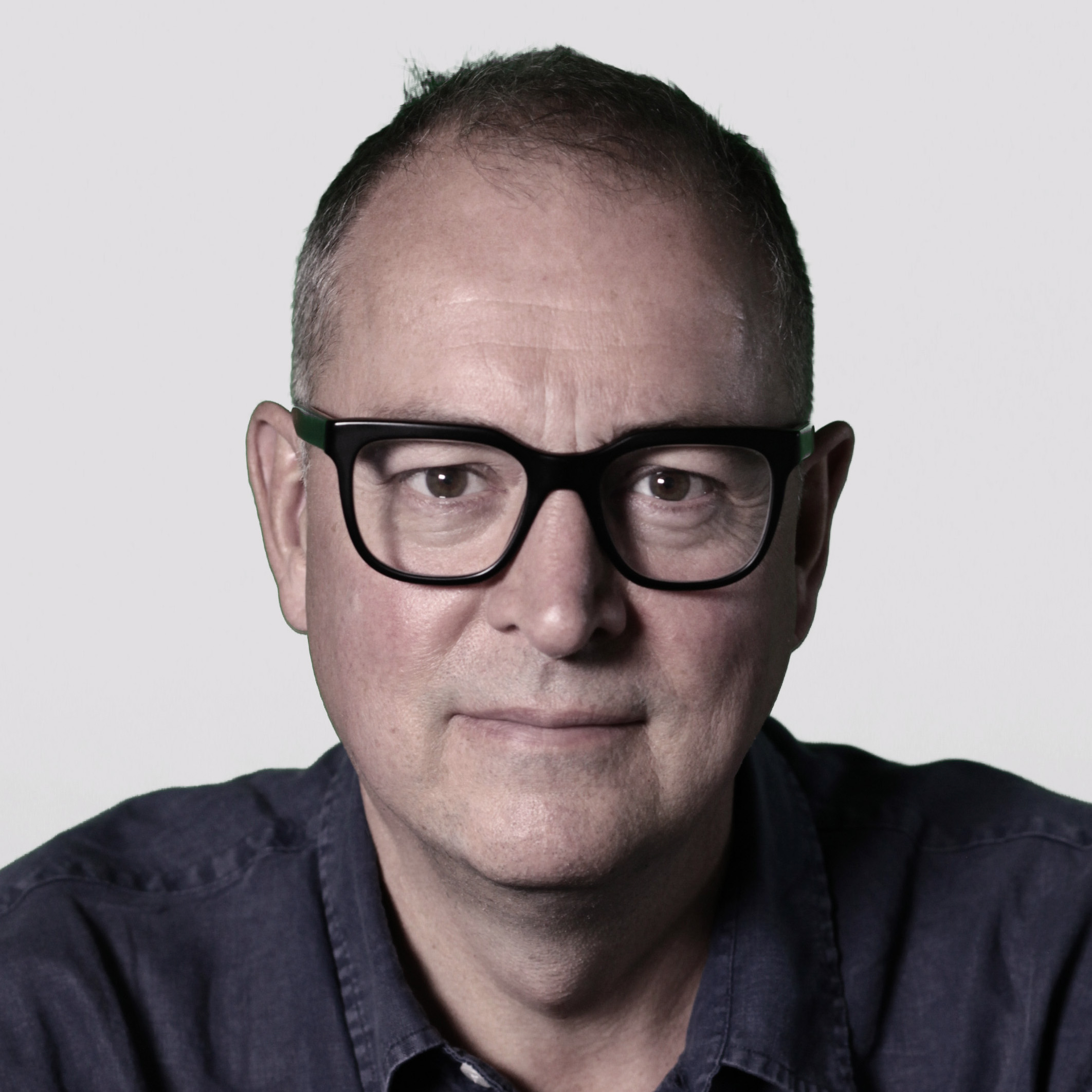 Briefly attended art college, left and fell into the wild west that is music videos. I had no idea about film making but that seemed to be an advantage, as music videos were all about not doing it like it was supposed to be done.
I put my hand up and volunteered as Production designer (Madness, Squeeze, Kajagoogoo, Captain Sensible, Nick Kershaw, Test Department)
5 years later I went to LA for the MTV awards, where I won Best Art Direction for my Squeeze video, and discovered I had one of the coolest jobs on the planet.
I saw an ad in The Face asking for “young creatives” applied, along with 2,000 others, and won my golden ticket to the Willy Wonka chocolate factory of music videos – Godley and Crème’s Medialab. Godley and Creme’s brief was simple – do anything, just nothing done before – I spent 2 years learning how to come up with an idea and get it made. It was how I thought art college was going to be, except with 100k budgets. (David Bowie, Eric Clapton, Howard Jones, Fergal Sharkey, Brutus Jeans, U2)
I picked up a 16 mm camera at a car boot fair and spent a fantastic 10 years traveling the world taking pictures. (Blur, Pulp, Boardstupid, The Prodigy) I’ve shot the sun rise over Timbuktu, the sun never setting in the Arctic and melted my shoes walking on a lava field to get the perfect shot.
The turn of the Millennium saw a new direction – Motion Graphics and 3D modelling, which combine my production design skills and cinematography perfectly.
In 2003 I sailed to the Arctic on a schooner full of artists and scientists as part of Cape Farewell’s expedition to raise awareness of climate change, I made some work, exhibited and finally got my full artist license. I am now licensed to drive anything up to and including tanks, as long as the tank contains fish.